While the LUNA token was still flirting with the 100 dollar mark a fortnight ago, it has just experienced a major drop: – 65% over the past two weeks . A dropout symbolized in itself by the last 24 hours of panic which have seen the price of LUNA drop almost half of its value. Crypto market at half mast, attack on its stablecoin, the reasons for the fall are multiple.

If the current context of the crypto market is moribund, driven by a Bitcoin price below 32,000 dollars, the market argument is obviously not the only explanation for this violent stall of LUNA. If we focus on the last 24 hours, the project has just lost more than 51% of its value . When at the same time, Bitcoin and Ethereum show “only” respective losses of 5.91 and 3.13%.

The following chart shows the price of the LUNA token over the last 24 hours:

From a little over 61 dollars late yesterday morning, the token therefore unscrewed to the threshold of 24 dollars early in the morning. A threshold that the market rejects for the moment. As of this writing, the LUNA token is working the level . The token is trading for .10.

The stablecoin UST victim of an attack!

At the heart of the Terra ecosystem, its stablecoin UST has just been the victim of a FUD attack that could be likened to an attempt at market manipulation. An element that largely explains the fall that occurred last night.

See also  Cardano (ADA): Coinbase provokes the dissatisfaction of some of its users

According to several Twitter accounts, the trigger for this wave of panic would be the massive and joint sale of more than 285 million UST on the Binance and Curve platforms. On the initiative of a single portfolio. An element put forward by the Brazilian jurist Caetano Manfrini, specialist in cryptographic issues:

Today’s attack on Terra-Luna-UST was deliberate and coordinated. Massive dump of 285 million UST on Curve and Binance by a single user, followed by massive shorts on Luna and hundreds of posts on Twitter. Pure staging. The project bothers someone. We are on the right track!

At the time of writing, the UST is still far from having regained its parity with the dollar. The not so stable stablecoin is showing at $0.9148. At the lowest of the night, it had even fallen below $0.70.

This event also had an impact on the TVL (Total Value Locked) of the Terra project. In the space of 24 hours, it has dropped by almost 45%. To appear at 12.85 billion dollars, according to data from the DefiLlama platform.

Buying LUNA at 30 dollars per unit was unexpected a few weeks ago. It is a reality today. If the Terra ecosystem showed some weaknesses last night, the fundamentals remain very present.

Earlier in the night, when the token flirted with the $30 mark, the threshold triggered a wave of buy orders. This also briefly allowed LUNA to resurface close to 40 dollars, before falling back to 24 dollars.

If you still believe in the Terra project and want to invest in it, platforms like eToro or Crypto.com can offer you a powerful investment framework. 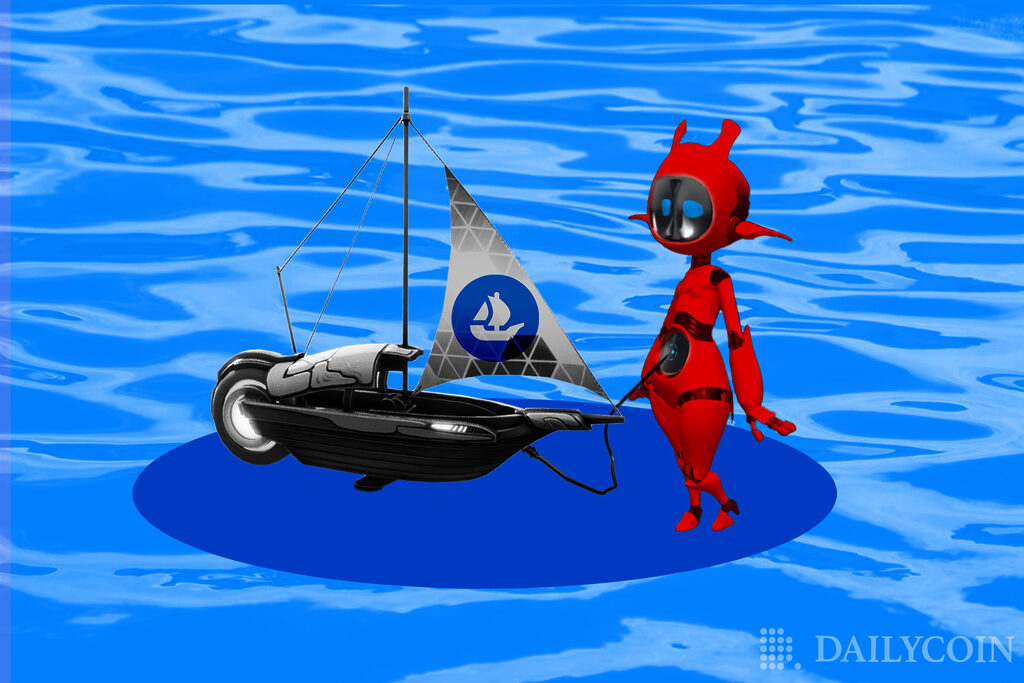 Cardano: The blockchain is celebrating its 5th year! 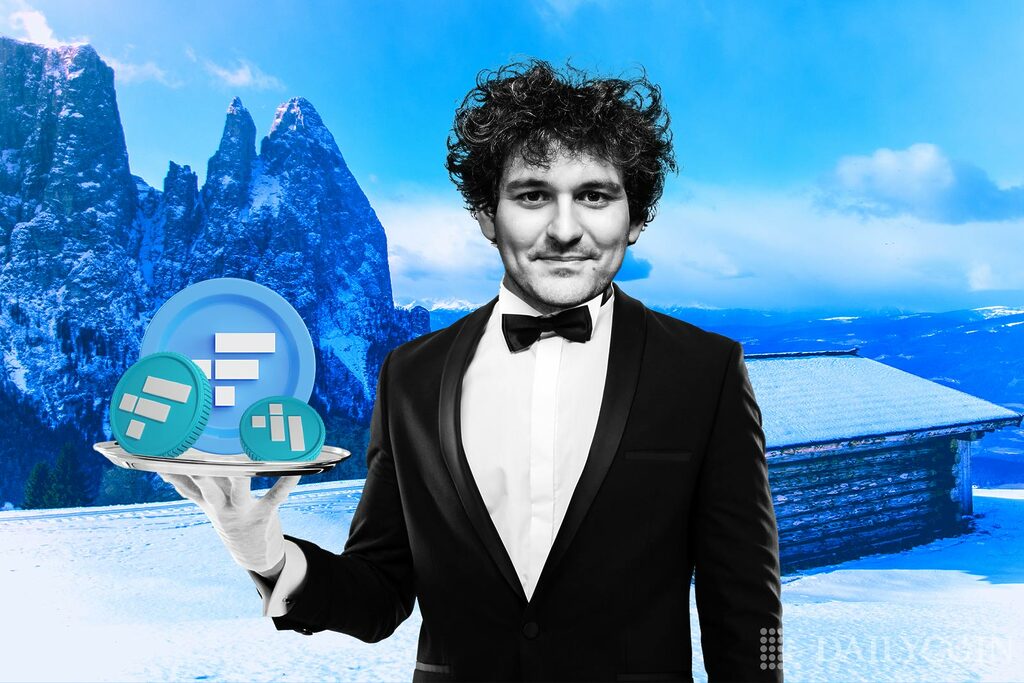