In Japan, 60% of data centers are clustered near Tokyo. Such a concentration of facilities gives rise to reflection.

A risky concentration of data centers in Tokyo and Kansai

In order to consolidate Japan’s IT infrastructure, more than 100 regions in Japan are requisitioning accommodation for new data centers.

Through an EOI report in January, we realized that more than 60% of data centers were located near or inside Tokyo. This city is however subject to natural cataclysms such as tsunamis and earthquakes. As a reminder, the last Tohoku tsunami in 2011 devastated the Fukushima power plant.

Admittedly, it is in Kansai that 24% of data centers are based. However, the preferred region for installers seems to be Tokyo.

In view of the strong demand for digital infrastructure, the Japanese government has declared their presence essential for society. Adjustments and decentralizations must then be made. The concentration of the majority of data centers in just two cities presents a risk. In addition, the difficulty of access to electricity in Tokyo is another parameter to consider.

Decentralization is on the way

Considering the place of data centers in today’s society, the Japanese government has decided to act. It has launched a call for expressions of interest from regions that are able to receive new data centers.

Digital operators will also mobilize to extend digital installations across the country. On the one hand, it will balance the install rate. On the other hand, we will seek to improve the viability of data centers. This will certainly benefit operators and their potential customers who invest in the field.

And it is following this call that more than 100 regions in Japan have expressed themselves positively to host data centers. Each proposal will be carefully studied through specific criteria such as the degree of resilience. These facilities will also be subsidized in the hope of attracting private players.

See also  Using Google Ads for the local SEO of your business: what are the advantages ?

In all these measures taken, no deadline has been communicated. Let’s just know that, apart from Japan, China is also considering decentralizing its data centers. A plan to decentralize its urban data centers to more western regions is planned. The abundance of vast territories as well as the easy access to renewable energies in these regions support this decision. 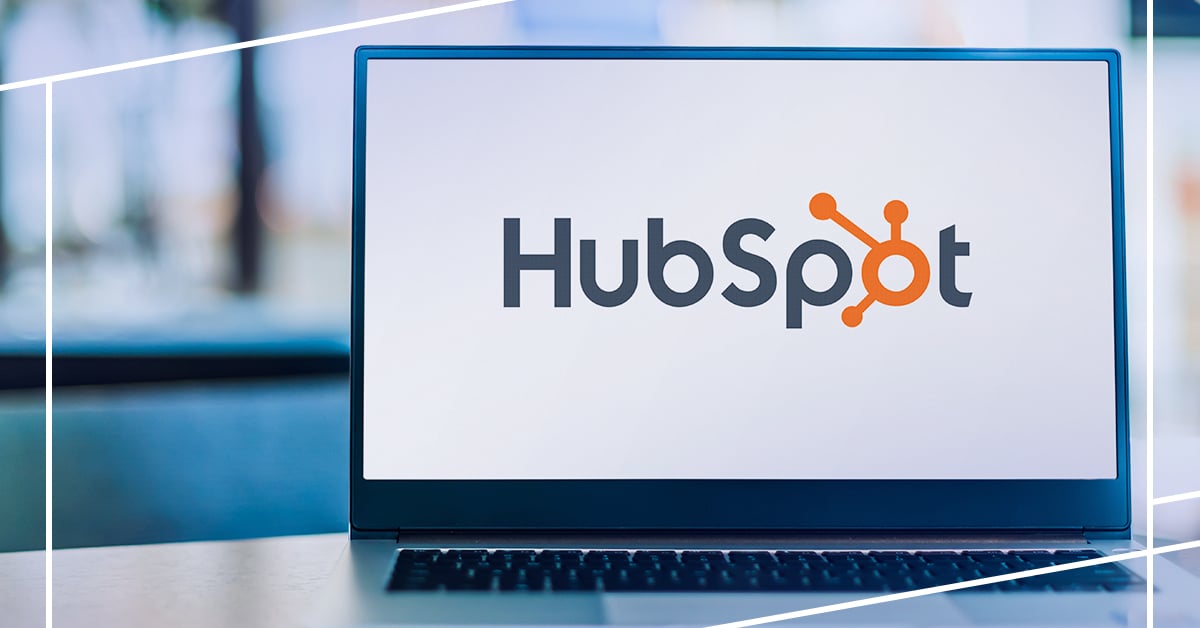