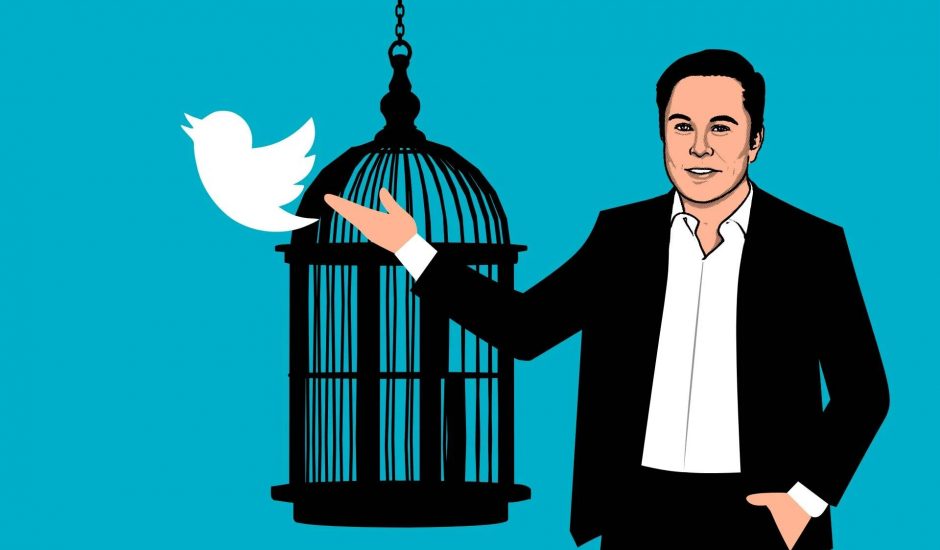 Twitter shareholders are invited to take part in a vote, on September 13, as part of the acquisition of the company by Elon Musk. This is revealed by a document filed on July 26 with the Securities and Exchange Commission (SEC), the regulator of American financial markets. The consultation will be held a few days before the opening of the trial between the billionaire and the social network.

Parag Agrawal, CEO of Twitter, and Bret Taylor, chairman of the company’s board of directors, invited their shareholders to a “special meeting” in September. According to DRY, it will take place by videoconference. During this, the shareholders will have to decide whether they wish to continue the procedure for the takeover of Twitter by Elon Musk. The CEO of Tesla announced at the end of April his desire to buy the social network for 44 billion dollars. His proposal had been validated by the group’s board of directors and an agreement for the takeover of Twitter at 54.20 dollars per share had been signed.

At the beginning of July, the CEO of SpaceX reconsidered his decision. He accuses Twitter of not having provided him with the information necessary to assess the number of fake accounts on the platform. This data is important for Elon Musk because it would allow him to calculate the percentage of daily active users potentially affected by advertising. The billionaire has promised to more than double the social network’s advertising revenue by 2028.

In response to the withdrawal, the San Francisco-based company initiated legal proceedings citing an “invalid and unwarranted” decision. Bret Taylor tweeted that “ Twitter’s board has agreed to complete the transaction at the price and terms agreed with Mr. Musk and plans to take legal action to enforce the merger agreement. We are confident that we will prevail in the Delaware Court of Chancery “.

The Twitter Board is committed to closing the transaction on the price and terms agreed upon with Mr. Musk and plans to pursue legal action to enforce the merger agreement. We are confident we will prevail in the Delaware Court of Chancery.

On July 19, when Elon Musk demanded a hearing next February, the Delaware Court of Chancery, a court specializing in corporate disputes, ruled in favor of Twitter. The trial between the two parties should be held in October in order to prevent ” irreparable damage towards the company. To be continued…

Entrepreneurship: How to face competition thanks to online tools?

@VanshGurdaswan1 @envato_help Thank you for reaching out. I am happy to answer general questions here. For more per… https://t.co/ntjR3rePer
3 hours ago

@Pankajkala Hi there, we're sorry to hear what happened. We have no reports of payments not working. We thank you f… https://t.co/UvT7xuZbxs
5 hours ago

@deepakchauhan_v Thank you for reaching out. I'm sorry to hear that you are not getting support. Please submit a ti… https://t.co/4wIl3ugXws
10 hours ago

We use cookies on our website to give you the most relevant experience by remembering your preferences and repeat visits. By clicking “Accept All”, you consent to the use of ALL the cookies. However, you may visit "Cookie Settings" to provide a controlled consent.
Cookie SettingsAccept All
Manage consent

This website uses cookies to improve your experience while you navigate through the website. Out of these, the cookies that are categorized as necessary are stored on your browser as they are essential for the working of basic functionalities of the website. We also use third-party cookies that help us analyze and understand how you use this website. These cookies will be stored in your browser only with your consent. You also have the option to opt-out of these cookies. But opting out of some of these cookies may affect your browsing experience.
Necessary Always Enabled
Necessary cookies are absolutely essential for the website to function properly. These cookies ensure basic functionalities and security features of the website, anonymously.
Functional
Functional cookies help to perform certain functionalities like sharing the content of the website on social media platforms, collect feedbacks, and other third-party features.
Performance
Performance cookies are used to understand and analyze the key performance indexes of the website which helps in delivering a better user experience for the visitors.
Analytics
Analytical cookies are used to understand how visitors interact with the website. These cookies help provide information on metrics the number of visitors, bounce rate, traffic source, etc.
Advertisement
Advertisement cookies are used to provide visitors with relevant ads and marketing campaigns. These cookies track visitors across websites and collect information to provide customized ads.
Others
Other uncategorized cookies are those that are being analyzed and have not been classified into a category as yet.
SAVE & ACCEPT