As a cryptocurrency, Dogecoin has the following main characteristics:

Dogecoin is a dematerialized currency. So there are no Dogecoin coins or notes. The whole point of Dogecoin is therefore to allow transactions electronically. To send money to someone, nothing could be simpler! You will only need an internet connection and a device such as a smartphone, tablet or computer.

No bank or agency performs the middleman in a Dogecoin transaction. The transaction is carried out directly peer-to-peer. This decentralization allows Dogecoin not to be impacted by decisions taken by central banks, for example.

Like most cryptocurrencies, Dogecoin uses a blockchain to operate. The blockchain is a public ledger that saves transactions while protecting the anonymity of its users.

Broadly, the blockchain used by Dogecoin is the same as that of Litecoin. Proof-Of-Work (POW) is the method used to validate transaction blocks. The algorithm is called Scrypt and is different from the SHA-256 used on the Bitcoin blockchain for example.

How does Dogecoin work?

In principle, Dogecoin works like Bitcoin. Once you have purchased Dogecoin, you can store it on a Dogecoin wallet . Then you use your Dogecoin funds to send money to someone or pay for a transaction.

The Dogecoin blockchain is very similar to that of Litecoin. Like many cryptocurrencies, Dogecoin uses the Proof-Of-Work (POW) method.

See also  Private key : what are we talking about in cryptography ?

POW is characterized by a competition between minors when a block needs to be validated. The network miners then use their computing power to find the correct mathematical solution (called a hash) as quickly as possible.

The algorithm used on Dogecoin is called “  Scrypt  ”. It allows faster and less energy-intensive mining than that of Bitcoin . Since validation is faster, Dogecoin can handle more operations than Bitcoin. This is a major strategic advantage for any crypto – like Dogecoin – that carries the ambition to supplant cash.

What is Dogecoin used for?

To summarize, we present below the different possible uses of Dogecoin:

See also  What is a decentralized application (DApp)?

Cryptocurrencies have unique advantages compared to the traditional banking system. These features are increasingly seen as important strategic assets by users, especially in times of crisis. Below are some advantages of using Dogecoin: 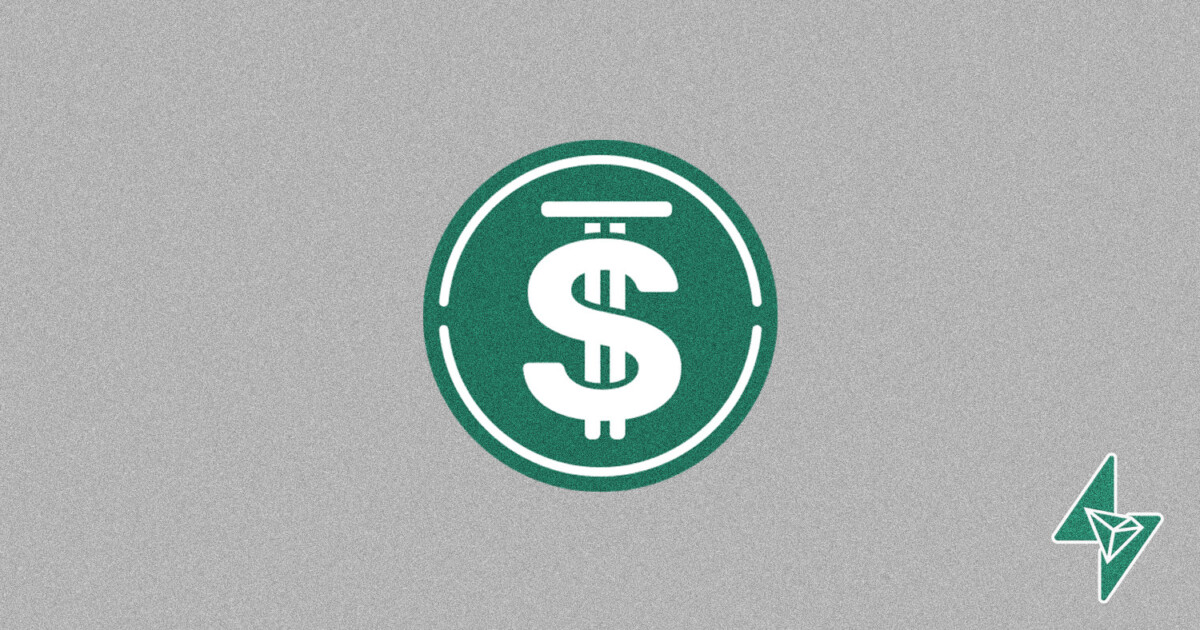 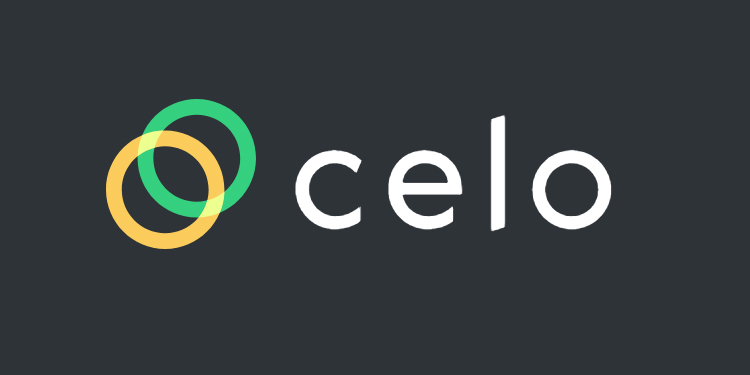 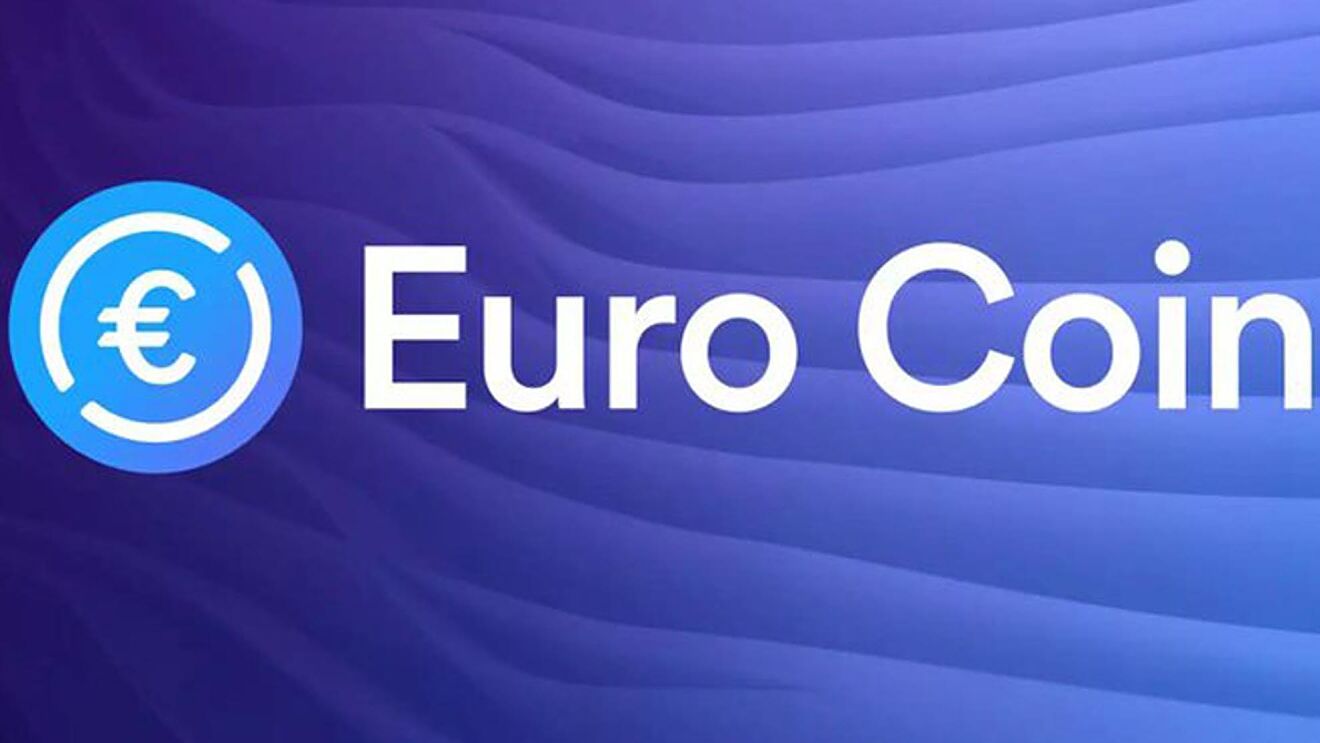