The SQL language is used to manipulate data and relational databases. Discover everything you need to know: definition, operation, use cases, training…

Relational database management systems (RDBMS) allow data to be stored in an organized way, in the form of tables. However, to manipulate the data within these databases, it is necessary to use a programming language .

SQL ( Structured Query Language) is one of the oldest computer programming languages ​​for relational databases. It is also the most popular.

Thanks to this language, it is possible to interrogate the data through queries on a database. Information can also be updated and organized.

Data can be added or deleted . In addition, SQL makes it possible to create or modify the structure of a database system, to optimize it and to control access to it.

What is SQL used for?

Rather than compiling information in spreadsheet software like Microsoft Excel, SQL can compile and manage vastly greater volumes of data. Millions or even billions of cells of data can be processed without loss of performance.

Generally speaking, SQL allows users to access data from an RDBMS system , describe the data, define the data in a database, and manipulate it. It also allows you to create or delete tables and databases, to use a function, or to set up permissions.

Music streaming apps like Spotify also rely on databases for storing music files and information about artists and their albums. This is what allows the user to search and find the music they want to listen to. Information on the user’s preferences is also stored in order to be able to offer him recommendations.

On social networks like Instagram and Snapchat , SQL is used to store user profile information such as biography and geolocation. Each time the user creates a new post or shares a photo, each time he sends a message, the database is updated.

How does SQL work?

The operation of SQL is significantly less complex than many programming languages. As a general rule, it is easier for beginners to learn this language than to learn to master Java, C++, PHP or C#.

What are the benefits of SQL?

One of the main interests of the SQL language resides first of all in its portability. In other words, it is possible that third-party software, which uses a specific database, can work with any other database. To do this, it would just suffice to indicate the database in question, with which it must communicate. Following this, it is therefore possible, and this, for whatever reason, to change the database by modifying the relationship between the software and the latter .

Furthermore, the SQL language is due to the fact that it is possible to consult or modify the content of a database by including numerous small queries. This language is a jargon in its own right in the computer world. This is why, for all computer science students, a good knowledge of SQL is a huge asset to enhance a CV. On the other hand, there are specific training courses for this purpose, such as an SQL specialist can join a team of developers and work on programming software.

Large amounts of data are recovered quickly and efficiently. Operations such as inserting, deleting and manipulating data are also done in no time.

It can be used in programs on PCs, servers, laptops, regardless of any operating system. It can also be integrated with other applications depending on the needs, requirements as well as uses.

Easy to learn and understand , answers to complex questions can be received in seconds.

Due to its documentation and long establishment over the years, it provides a globally uniform platform to all its users.

For data retrieval, a large number of lines of code is not necessary. All basic keywords like SELECT, INSERT INTO, UPDATE, etc. are used. Also, syntax rules are not complex in SQL, which makes it a user-friendly language.

The history of SQL

The history of SQL begins in 1969 . It was at this time that IBM researcher Edgar F. Codd defined the relational database model, which would lead to the development of the SQL language.

This model is based on the association between common information (keys) and various data . For example, a username can be associated with their real name and phone number.

A few years later, IBM developed a new language for relational database management systems based on the work of Codd. This language is initially called “SEQUEL”: “Structured English Query Language”.

The tests begin in 1979, then IBM begins to develop various commercial products . Examples include SQL/DS in 1981 and DB2 in 1983.

Other vendors are following suit , offering their own commercial SQL distributions. In 1979, Oracle launched its first product along with Sybase and Ingres.

Over time, SQL continued to improve . In 1999, SQL 3 was launched with new features such as triggers, object orientation… versions 2003, 2006 and 2011 will bring even more options such as support for XML language or temporal databases.

See also  Ultimate Guide to cybersecurity: everything you need to know in 2022

There are various software programs for managing SQL databases. These tools allow a developer to work on a database through a user interface. These systems combine templates and constructors. They also make it possible to automate the most common tasks such as cleaning a database.

The most popular SQL database system globally is Oracle Database. It is used in many industries, especially for data warehousing and online transaction processing.

The open source database system MySQL is also very popular , and stands out in particular for being free. Many companies and startups use it, and it is found in particular behind many open source software and applications.

For its part, Microsoft offers its SQL Server system compatible with all versions of the Windows operating system. It is used both by consumer software and by web servers running under Windows.

Finally, PostgreSQL is one of MySQL’s main competitors. It is also a free and open-source system, compatible with most operating systems like macOS, Windows, and Linux. Its particularity is to be based more on the standard syntax of SQL rather than to modify it.

Another type of database management system is NoSQL . The difference is that these databases are not relational. The term “NoSQL” stands for “Not Only SQL”.

This concept has gained prominence thanks to its popularity with web giants like Google, Facebook and Amazon dealing with huge volumes of data. For good reason, faced with such volumes, a relational database system can become slow in terms of reaction time.

To circumvent this problem, it is necessary to “scale up”  the systems by adding hardware. However, the alternative is to distribute database loads across multiple hosts as the load increases. This is called “scaling out”.

NoSQL databases are more suitable for scaling out than relational databases, and are designed for web applications. They do not use SQL for data queries, and do not follow strict schemas like relational models.

Why and how to learn to handle SQL?

Many organizations use relational databases, so they need an expert who can use SQL . The salaries offered are often high.

Generally speaking, proficiency in SQL is very useful for anyone working in computer programming or using databases to collect and organize information.

SQL: common problems and their solutions

There’s no doubt that anyone who needs to keep an instance of SQL Server running has some issues. They must resolve them in order to restore performance to its optimal level.

The first step to effective troubleshooting in this context is to know what issues to pay attention to. Here is a summary of common problems and some tips on how to solve them.

Deadlocks in SQL Server are a sure sign that processes are trying to use the same database objects. This competitive conflict prevents them from switching from one resource to another.

To remedy this, the order of operations must be changed . For this purpose, the processes causing the deadlock should be executed in an order that limits the likelihood that the deadlock will reoccur in the future.

It should also be emphasized that blocks are an essential element in preserving data integrity. They also ensure the overall operational efficiency of the database. They are therefore not a fundamental problem, but rather a symptom of another inefficiency.

A well-maintained SQL Server setup should have carefully clustered indexes. These help catalyze the storage and retrieval of large volumes of information over time.

The crucial role that indexes play in a database means that if they are managed imperfectly, performance will suffer.

So you have to find the right balance. In the event of over-indexing, queries risk being unnecessarily slowed down and monopolizing storage space without deriving any benefit from it. On the other hand, if the indexes are outdated or non-existent, finding the appropriate data may take longer.

The best way to avoid problems is to regularly check your indexes and work towards a configuration that suits your needs.

TempDB is another critical component that can often cause problems for administrators. In effect, it provides a temporary repository for data in SQL Server in use.

In particular, performance issues can result from TempDB filling up. This is because the data is extracted incorrectly after the process in which it was used has terminated. Care should be taken that the TempDB storage limit is approaching its maximum to indicate the need for action.

If SQL Server is not working as it should, the network connection may be at fault. Especially if the server relies on a remotely hosted instance rather than an in-house facility.

Detecting a connectivity problem can be difficult. It is then necessary to monitor response times that take 15 seconds or more. Such a delay helps distinguish it from other types of performance issues.

The different positions sought in SQL

Of all jobs in the data industry, SQL is one of the most in-demand qualifications. Beyond SQL developer positions, here are some of the careers that typically require proficiency in SQL. 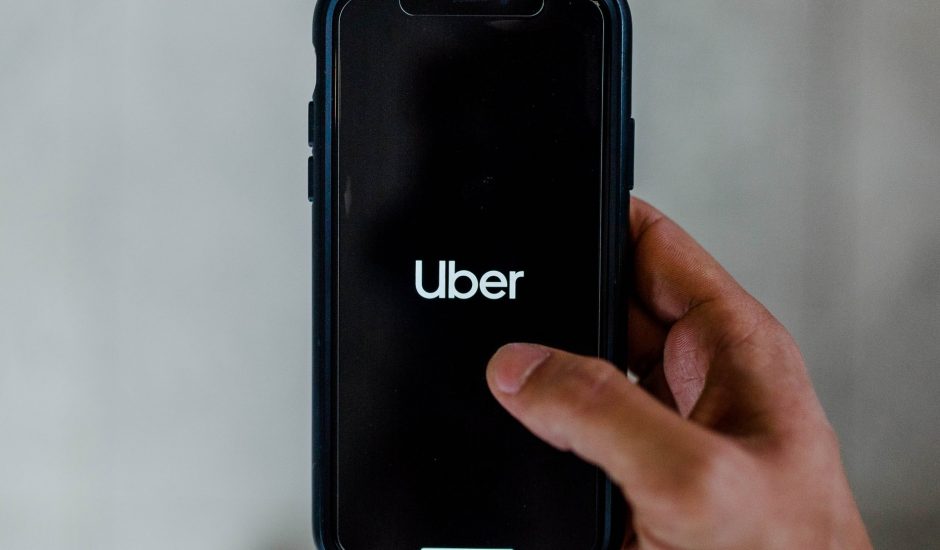 Uber claims to have covered up a data theft in 2016 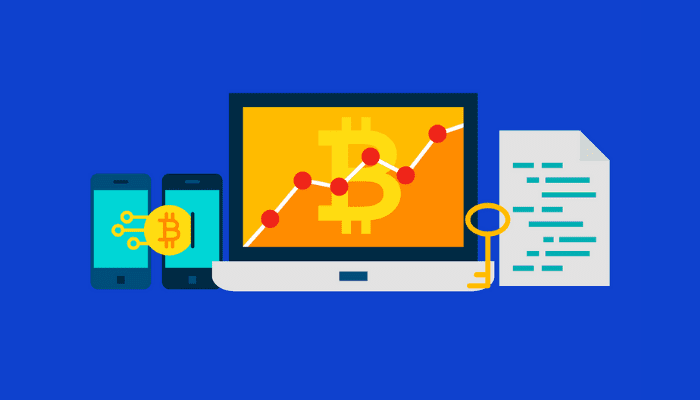 How to to protect your cryptocurrency portfolio from a hack Adware: Everything you need to know about this threat